There is Always Scary News

Every time I turn on the TV, it seems as though bad news is flooding the screen. Of course, this news has an effect on the stock market, keeping many investors away. While it may seem like times are tough right now, there has actually always been negativity out in the world, and in turn, reasons to keep your money close. But the truth is, if you stop investing during "bad" times, you will lose out on quality investment opportunities.

Here are just a few examples of what would have occurred in terms of dollar amounts and average total returns if you had invested $10,000 in the (            )  on these historic days: 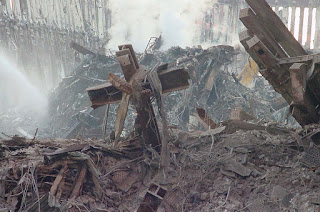 Spreading fear is profitable for the 24/7 news channels and is designed to keep you tuned in for more information. Their ongoing, fear-based programming is harmful to you and your investing program.